Valentino takes over the Somerset House

It has been officially announced that a new Valentino exhibition will take place this November at the Somerset House. The exhibition plans to take the audience inside Valentino's world, fragmenting his work into three separated sections  History of Valentino, The Catwalk and The Atelier.

Valentino: Master of Couture will run from November 29, 2012 until March 3, 2013; from 10pm - 6pm daily - with late night access until 9pm on Thursdays. To set the mood and create expectation I'll leave you some of my favourite Valentino pieces. 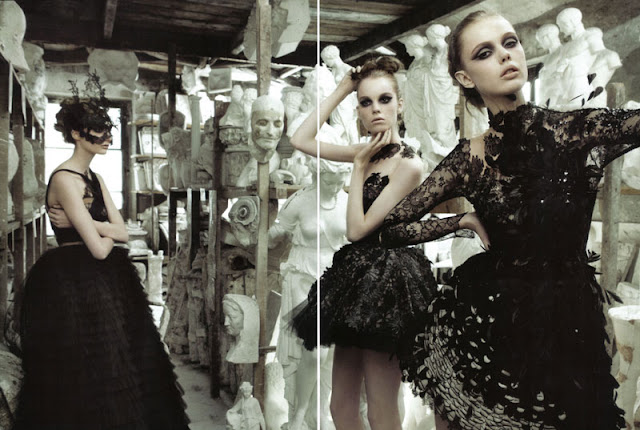 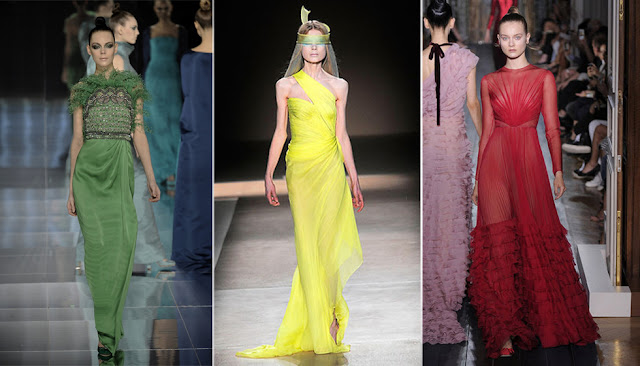 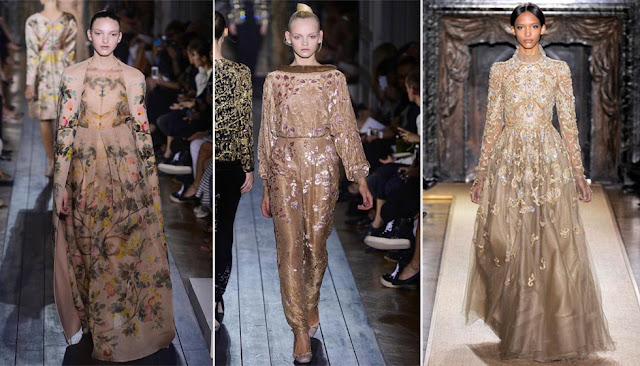 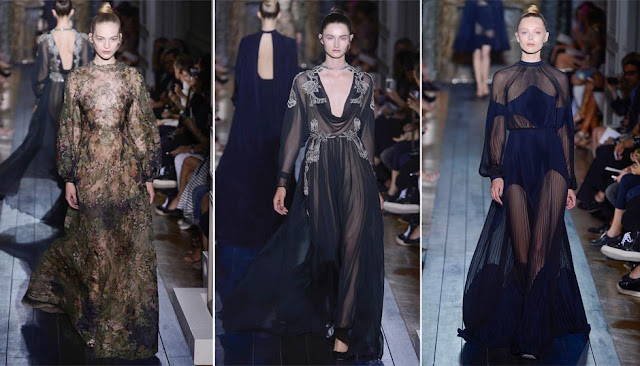